How Bitcoin, Blockchain, and Cryptocurrency are Changing Real Estate 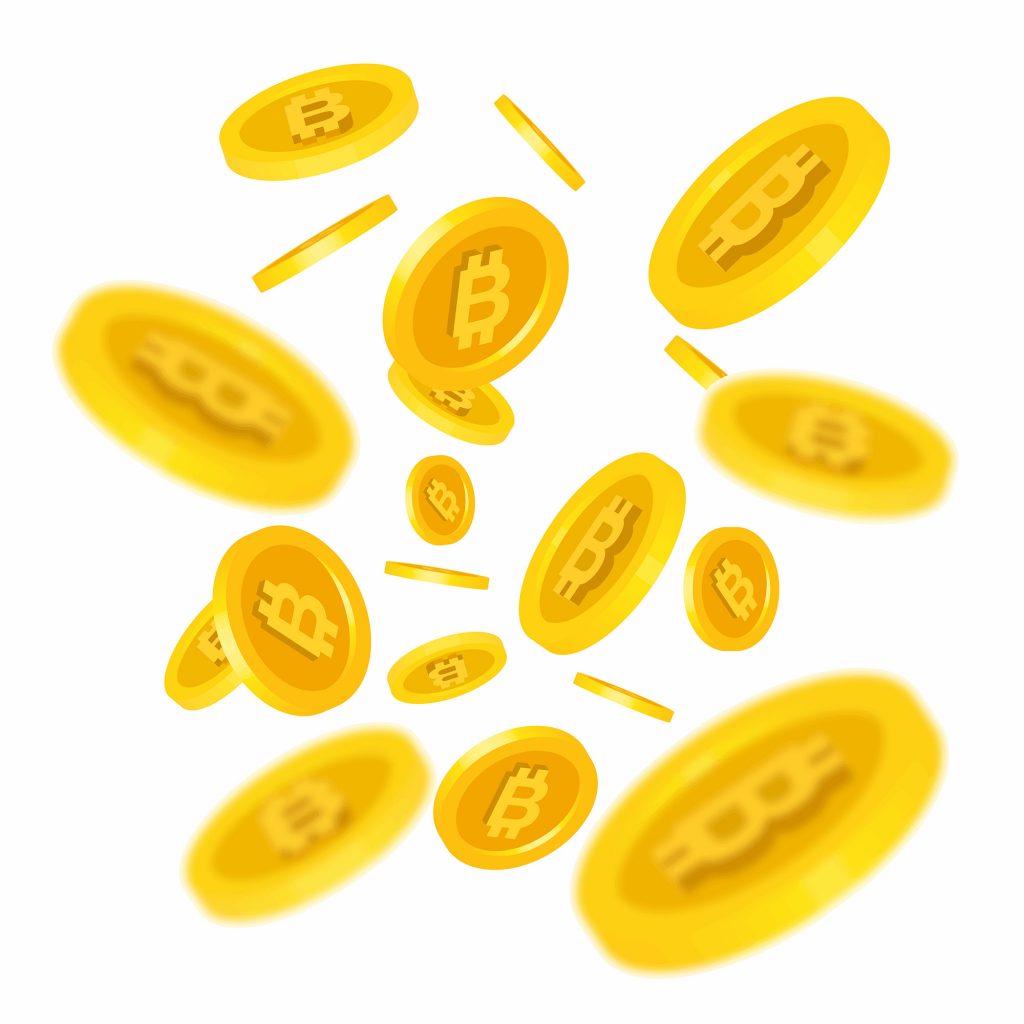 The key to making these transactions happen is to first understand the technology, and second, understand how the flow of currency, whether US Dollars (also known as fiat, or paper money, in the crypto world) or cryptocurrency, work in these transactions. Currently, title agencies and law firms in the US are bound by several laws, regulations and underwriting restrictions which only allow them to accept “good funds” as payment. Right now, good funds are defined as cashier's check or wire transfers cleared via the Federal Reserve banking platform. One reason for this is for tax reporting purposes. Other reasons are for Anti-Money Laundering (AML) and Know Your Customer (KYC) requirements.

There have been a number of reported transactions who have in fact utilized cryptocurrency to buy a home. However, what likely occurred is the crypto was sold via an exchange, transferred to a traditional banking platform in order to wire US dollars to a title company or law firm's escrow account. One of the issues still unresolved is the 1099 form and taxation of capital gains related to cryptocurrency. The IRS is quickly adapting to the virtual currency world as seen here.